Bitcoin Basics: Can You Use Bitcoin To Make Purchases?

We are at the age of technology wherein cashless shopping and transactions are no longer a farfetched future. At first, this was possible through online banking, debit cards, and credit cards. However, bitcoin is presenting itself as a powerful network that might just become the currency of the future. 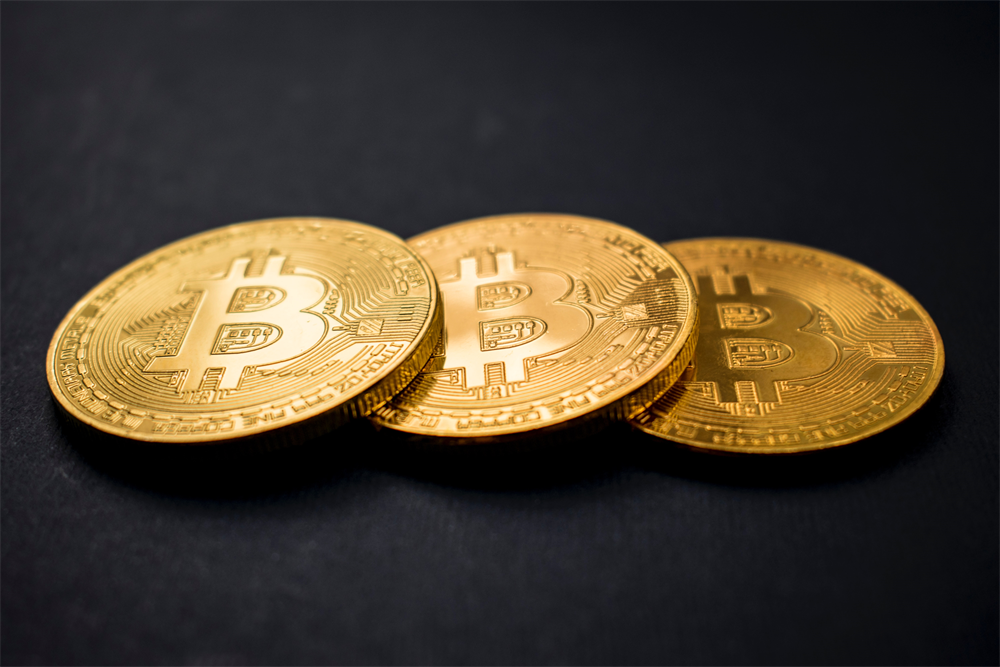 We know that its users can earn through their Bitcoin wallets, and it can accumulate to large amounts when converted to cash values. Although this cryptocurrency is currently unavailable for physical cash withdrawals, it can be used to buy from specific shops. The answer to the question burning at the back of everyone’s minds is: yes, you can make purchases using your Bitcoin wallet balance.

Bitcoin started back in January 2009 and followed a set of ideas laid out on a whitepaper by some mysterious and pseudonymous creator. This currency offers lower transaction fees compared to traditional online payment mechanisms and government-issued currencies. The operating system is controlled by a decentralized authority.

When it first started out, a bitcoin wallet was simply a public ledger that was accessible to all its other users. It operated with transparency and was verified by a massive amount of computations. Bitcoins are released into circulation and operated on a 24/7 market trading system with unpredictable price swings. 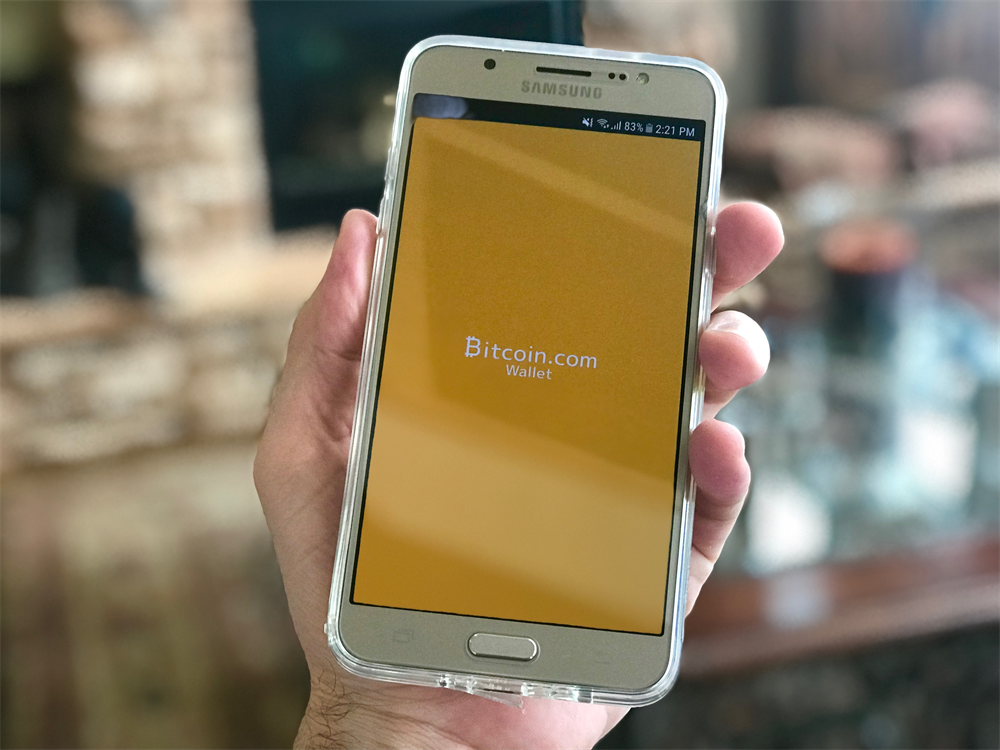 Although bitcoin was meant to be an anonymous platform to buy and sell things on digital platforms, a bitcoin wallet that uses bitcoins to buy and sell makes anonymity quite hard to reach. All bitcoin transactions are permanently stored in its network. They are public, traceable, and accessible to anyone with the right address.

You can load up your virtual wallet by purchasing bitcoins electronically. Because one whole bitcoin may be expensive, some people opt to go for fractions. Bitcoins are available for purchase directly through your Coinbase account in any fraction that you choose. You can also get them locally by meeting up with persons in public places and exchange cash for bitcoin.

As of today, a limited number of retailers accept cryptocurrencies such as bitcoin as payment for their goods and services. However, if you are worried about who accepts bitcoin, its growing popularity is currently paving the way for multimillion-dollar companies to engage in the system. Shopify and other particular brands have been the first to accept Bitcoin as payment, but other multinational companies are starting to take interest as well.

For instance, Tesla, led by Elon Musk, has confirmed that it has purchased about $1.5 billion in bitcoin, and future customers can expect that the company will soon start to accept the cryptocurrency as payment. You can presume that other large companies will follow in their footsteps in the future. 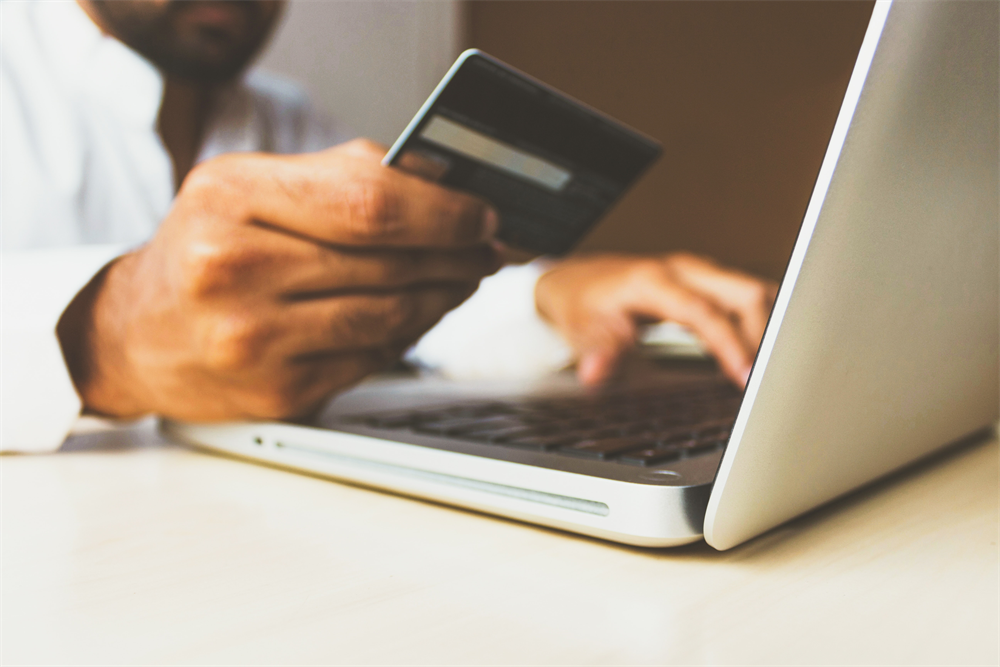 At the end of the day, it really depends on the company that you are transacting with. If your preferred brand does accept bitcoin, the process is similar to paying with a credit card, so there are no complicated procedures to worry about. It is exciting to imagine that Bitcoin might just be the currency of the future.