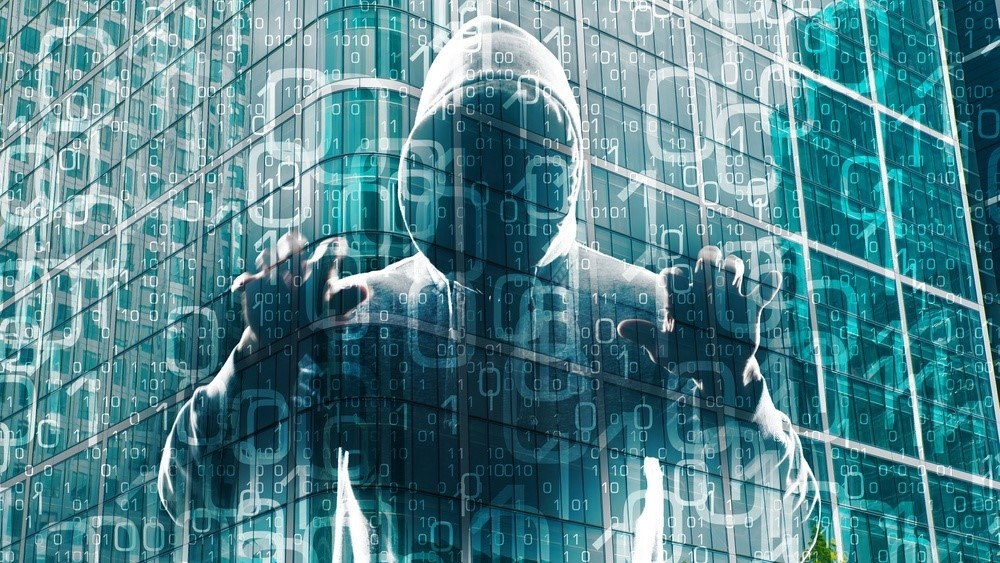 At all times there were people who wanted to make money dishonestly. Nowadays, thanks to the advent of high technologies, the ways of illegal earnings increased significantly.

Hidden mining is one of such directions. If you also faced this kind of problem, we recommend you to read the following material. We`ll try to describe the hidden mining in details, and also tell about the ways of checking your computer for miner.

According to the information on GroupIB website, the number of hacker attacks has increased almost three times during the previous year. It means that crackers have become more interested in cryptocurrency and ways of making money using other people`s PCs.

Because of a great demand of cryptocurrency and wide circulation of mining, attackers began to look for ways of reception of electronic currency through using other people`s computers. This phenomenon is identified as hidden mining.

These terms are accepted for describing the illegal usage of computing capacity of another PC in order to obtain cryptocurrency without the agreement of the PC owner.

Ways of distribution of hidden mining 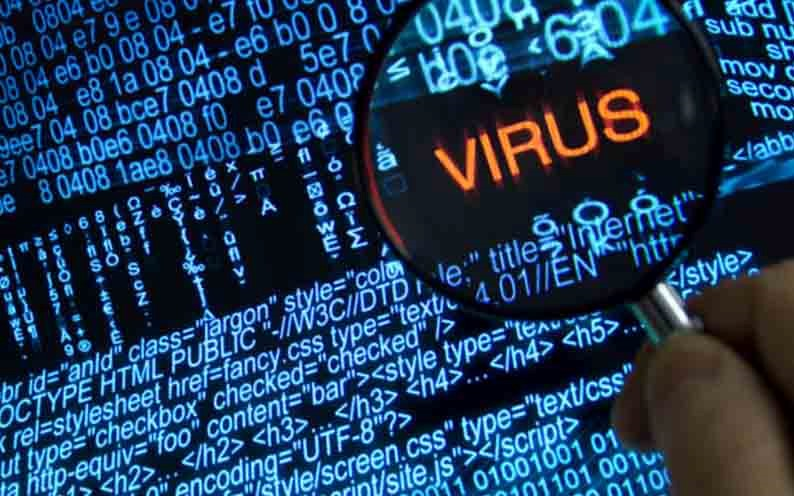 In order to prevent computer infection, it`s necessary to know about the extension of hidden mining. Attackers have developed several ways for gaining access to someone else`s PC. Among the most common options of PC infection are the following:

• Hackers are able to install the program on a computer if they have direct access to the equipment. You should be careful about suspicious persons who install additional programms on your PC without your agreement;
• Installing malware into the system of your PC also allows attackers to get access to hidden mining;
• infection can be occured through various websites which have a special code for hacking users` PCs installed. When going to suspicious websites you subject your PC to risk;
• Another common way of spreading the virus is installing illegal applications or games with the virus installed. Beware of suspicious incoming files and documents to your email or social networks;
• Hackers can exploit vulnerabilities on the computer system. They are using special utilities that provide remote control of your PC.

More details regarding the methods of infection you can find here: https://altcoinlog.com/skrytyy-mayner-proverka-kompyutera/. In order not to become a victim of attackers you should pay attention to suspicious websites and files.

How to identify hidden mining on your PC? 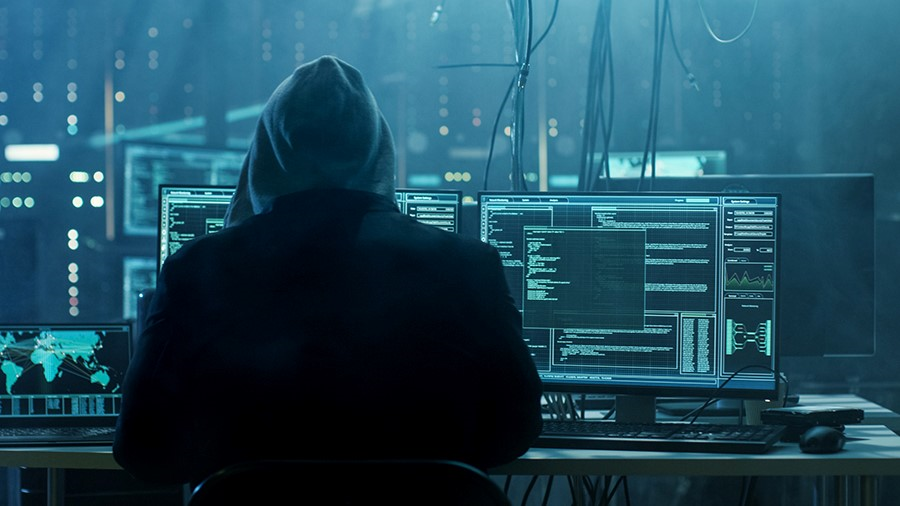 In order not to become a victim of scammers, you should know how to identify hidden mining on your computer. The most effective way to detect the presence of viruses in the program is activating antivirus. When you install a suspicious application or program, the system will automatically inform you about the problem. However, presently attackers have managed to create programs which are not recognized by antivirus programs. In this case, the presence of hidden mining can be identified by the following criteria:

• The computer slowdown due to the high load which is connected with the attackers` activities;
• High energy consumption can also be a sign of hidden mining;
• Free space may disappear on the hard disk, while the system displays information about the constant activity of the internal memory;
• If your PC exchanges data with the Internet when nobody is using it, it can also be a sign of hidden mining;
• When the system boots up, dialog windows with incomprehensible information that quickly disappears pop up.

How to protect yourself from hackers? 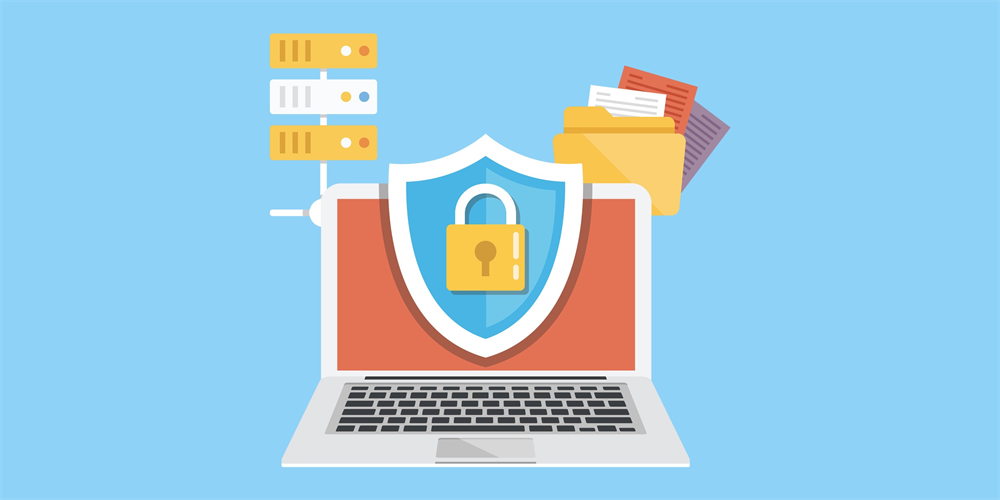 In order to protect yourself from attackers` actions, you should install a good antivirus that will be able to block malware and files. Besides that, it`s necessary to perform the following actions:

• Allow access only to checked files and programs using system settings.
• Block remote access to the computer and change the password for access to the network, which is set by default.
• From time to time perform a full scan of the computer system using antivirus. It`s recommended to perform a preventive check within every 2-3 months, as well as if there are any signs of infection.

In order to remove the miner you have to use special antivirus apps. The most effective are: Norton Antivirus, Kaspersky Antivirus and other licensed applications.

Using those apps you can control the system status, as well as remove suspicious files, documents and programs. Installing an antivirus doesn`t take much time and effort; therefore, while working with the Internet, it`s recommended to scan files for hidden threats. This will protect your PC from hackers` actions.