Tezos Cryptocurrency: What is It & How Does It Work?

The advancements in modern technology paved the way for another means to purchase products and services online, as well as another way to generate revenue from your assets. This is through cryptocurrency which can also be referred to as digital assets. Unlike fiat, cryptocurrencies are decentralized, such that it is not governed by any financial institution or under the legislation of any government. Over a recent couple of years, there have been a number of cryptocurrencies circulating the online world. 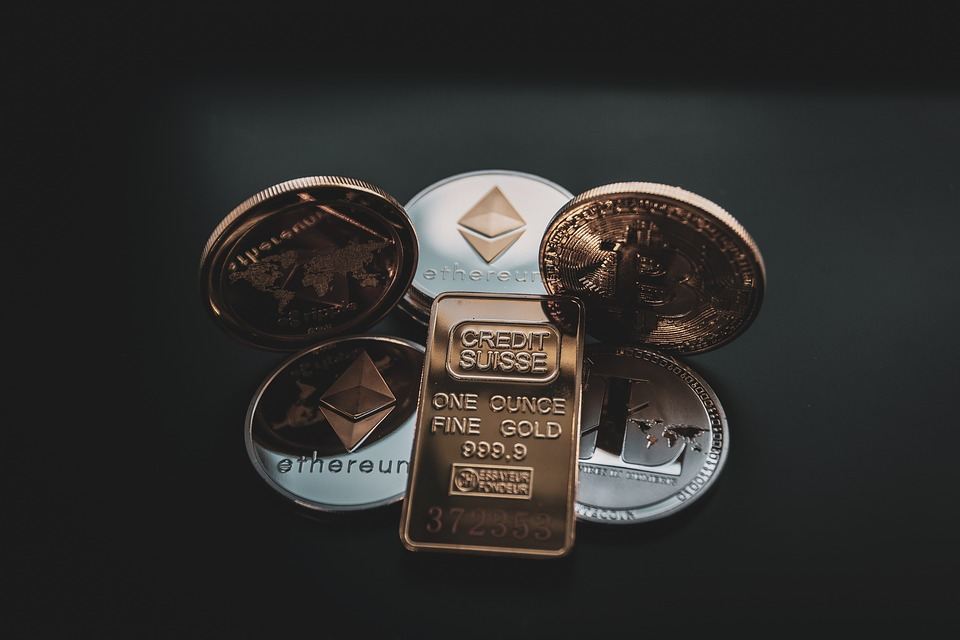 Cryptocurrencies are generally based on blockchain technology to make transactions transparent but immutable. Some of the most popular cryptocurrencies are bitcoin or the first digital assets ever created, ethereum and ripple, but what is Tezos? Simply put, Tezos (XTZ) is another digital asset that leverages blockchain technology. The token generated is referred to as a tez or a tezzie. One of the main differentiating factors between bitcoin and a tez is that tez is not generated by mining or proof of work. Rather, it is based on a proof-of-stake consensus model.

How Does it Work?

Types of Accounts
There are two types of accounts used in Tezos and these are the implicit accounts, as well as the originated accounts. The former is considered as the most common accounts in the platform and these are often denoted by the prefix “tz1”. It is composed of a pair of public and private keys that are run by an account owner with an account balance. On the other hand, an originated account is an account intended for a smart contract. Unlike the implicit account, these are denoted with the prefix “KT1” with a manager, amount, as well as delegatable fields.

Unique Capabilities
The Tezos platform is set apart by three unique capabilities, namely the (1) on-chain governance and self amending, (2) a liquid proof-of-stake consensus mechanism, as well as (3) smart contracts with formal verification. The first one allows the voting process in the platform to be modified as necessary while the second one allows the token holders to pass their validation rights to other holders without necessarily transferring their ownership. Its third unique capability simply entails that the blockchain is coded using functional languages. 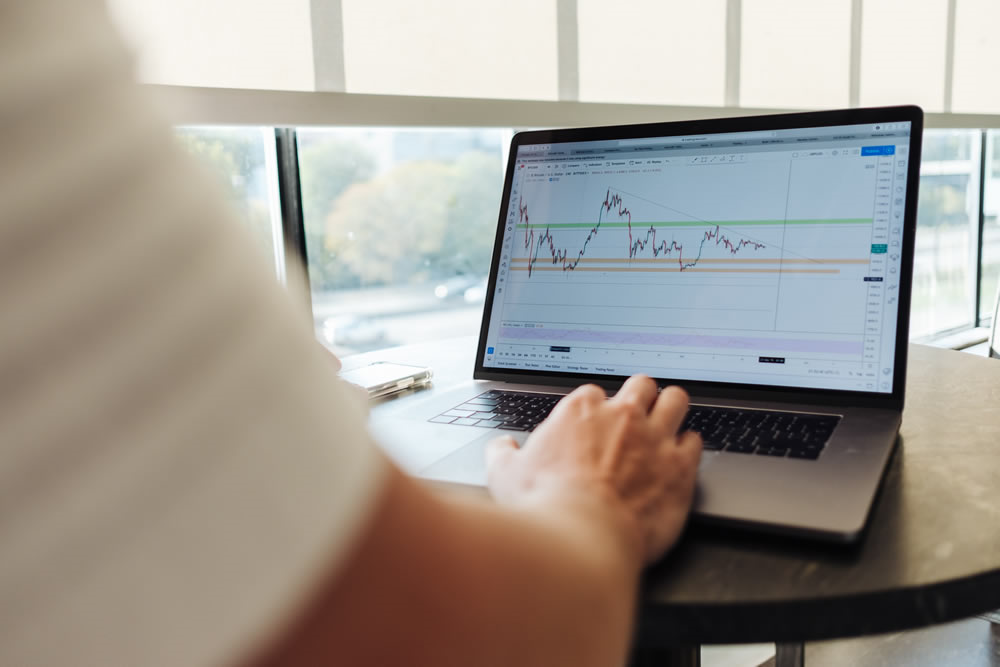 In conclusion, since Tezos is fairly a new cryptocurrency, it can be deemed that XTZ is worth your investment, particularly as early as this year when its value has not yet peaked. It can be comparable to bitcoin in terms of the blockchain technology utilization, but it is composed of less power-hungry algorithms. Its governance can be deemed comparable to ethereum too, and these are only some of the reasons why this is a good time for you to consider investing in Tezos.