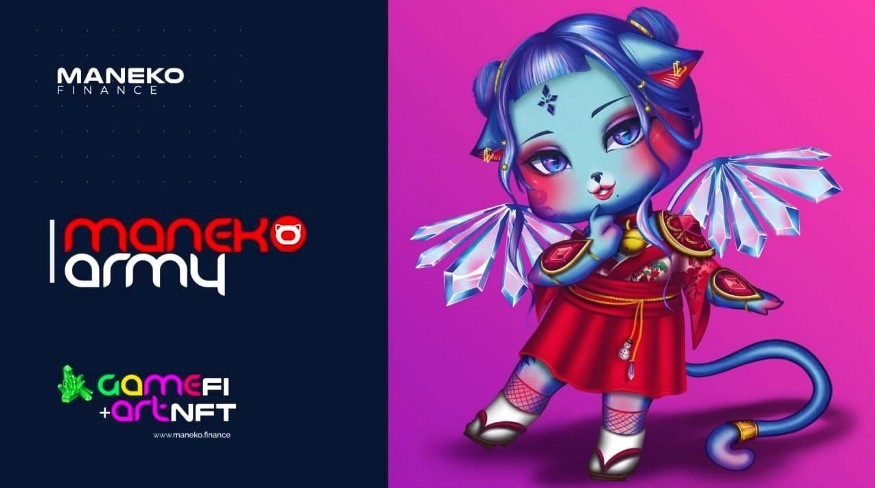 A group of talented artists are working on the creation of MaNEKO Army characters, whose works have already become commercially successful on Opensea.io (NFT Marketplace) “. The basis for the future collection was the friendly cat Maneki-Neko. Maneki-Neko (招き猫, lit. ‘beckoning cat’)- a friendly cat with a raised paw is a symbol of good luck and prosperity in Asian culture. 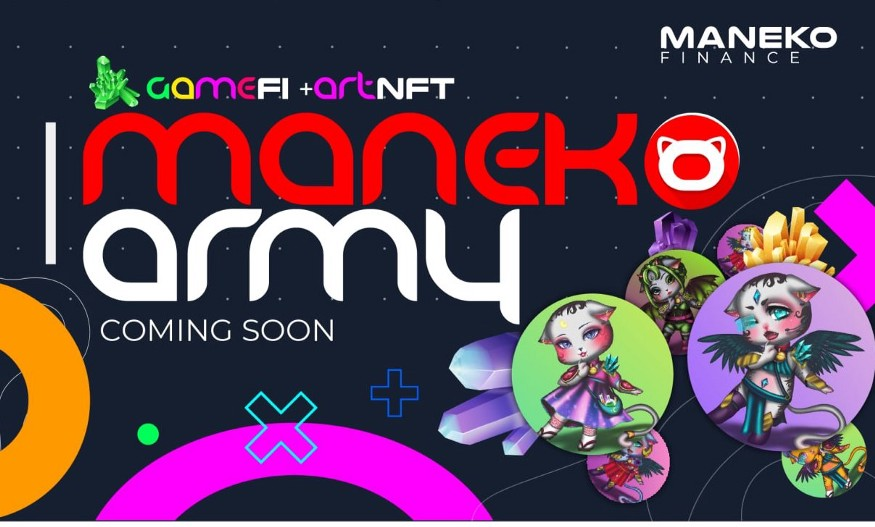 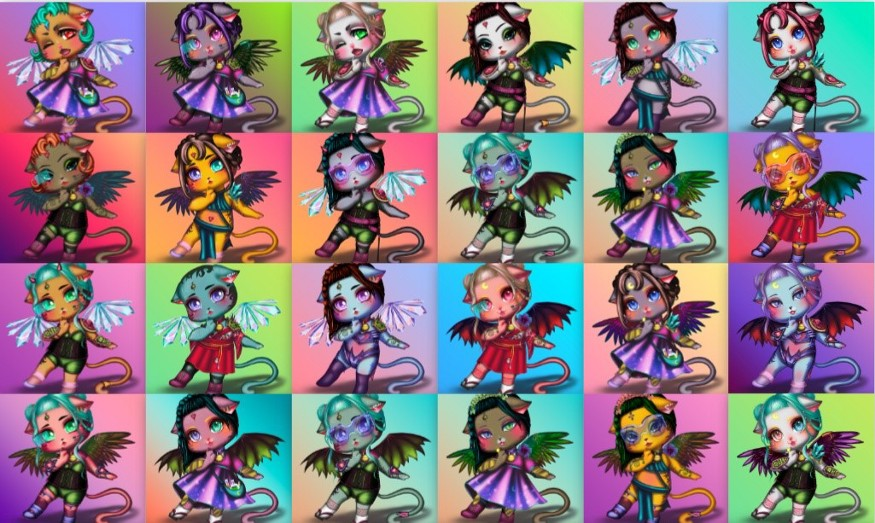 Become a part of the MaNEKO Army Universe!