What Makes Bitcoin so Volatile? 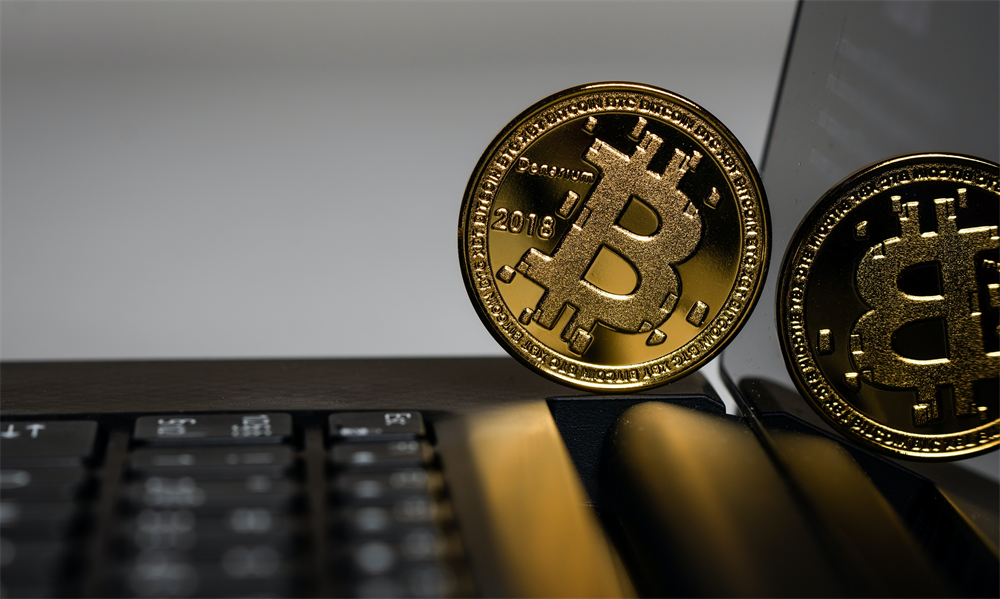 Over the years, bitcoin has become infamous due to its volatility. The price of bitcoin has been known to fluctuate a lot in both the short and long term - and has had several major crashes over the years too.

Although right now bitcoin prices are a lot more stable than they used to be, they are still not stable enough to shake being billed as volatile. But what is it that makes bitcoin so volatile in the first place? And more importantly – is it likely to change?

In part, the volatility of bitcoin is due to the impact of public perception. It can have both a positive or negative effect on the bitcoin price.

On the positive front, the fact that bitcoin was a new technology helped to buoy its price initially as many people were excited to jump on board. However, by that same token, bad news such as the bankruptcy, high profile losses, or security breaches of cryptocurrency exchanges often results in a panic that makes the price plummet.

The reason bitcoin is particularly vulnerable to public perception is because it is still very new and has yet to mature. Additionally, the fact that its price has crashed drastically on several occasions makes investors more nervous.

It should be noted that public perception can be swayed just as easily by rumors, fake news, or common myths.

Comparatively, bitcoin is a relatively small player compared to other assets. Right now it has a market capitalization of just under $200 billion, and at its peak, its market cap was $350 billion.

If you compare that to other assets such as Apple stock (just under $2 trillion) or gold ($9 trillion), it should be clear just how small it is. And because it is small, any factor that can affect its price will invariably have a magnified effect.

Unfortunately, this is one factor that does not look like it is likely to change in the near future, as bitcoin’s market capitalization is growing slowly.

Until very recently, cryptocurrencies such as bitcoin have been largely unregulated. And although that may be attractive in some ways, it also makes them open to market manipulation.

Over the years there have been several cases of significant price manipulation. Generally, bad actors attempt to manipulate the price over a short period and then cash out before other investors notice it.

Needless to say, any price manipulation can contribute to volatility, especially if it takes place on a regular basis. It also reduces the confidence that people have in bitcoin, which further damages public perception and makes investors hesitant.

Frankly speaking, even if cases of price manipulation aren’t fully confirmed – it is enough to dent the confidence that some investors have, and when they see a significant movement they may be spooked and panic.

For quite some time, bitcoin was almost synonymous with cryptocurrencies as it was the largest and most famous one out there. But nowadays there are many others that are competing with it.

As things stand no cryptocurrency has quite managed to knock bitcoin off its perch. However, some are far less volatile as they are pegged to fiat currencies or other assets.

The increased competition does affect the volatility of bitcoin in various ways. For one thing, it makes some investors concerned about its future prospects. Furthermore, it eats into its market capitalization and liquidity.

Will it Still Be Volatile in the Future?

Originally bitcoin was meant to act as a digital alternative to fiat currencies, but due to its volatility, it now shares more in common with other assets such as gold. Whether or not its price is able to stabilize in the long term will depend on numerous factors including public perception, adoption, market capitalization, regulations, and more.

To be honest it is difficult to predict how things will turn out right now. More and more countries are starting to regulate cryptocurrencies, which is having a positive effect and makes them slightly more stable. Only time will tell if bitcoin will be able to reduce its volatility enough that it is comparable to fiat currencies.