What You Should Know About Ripple 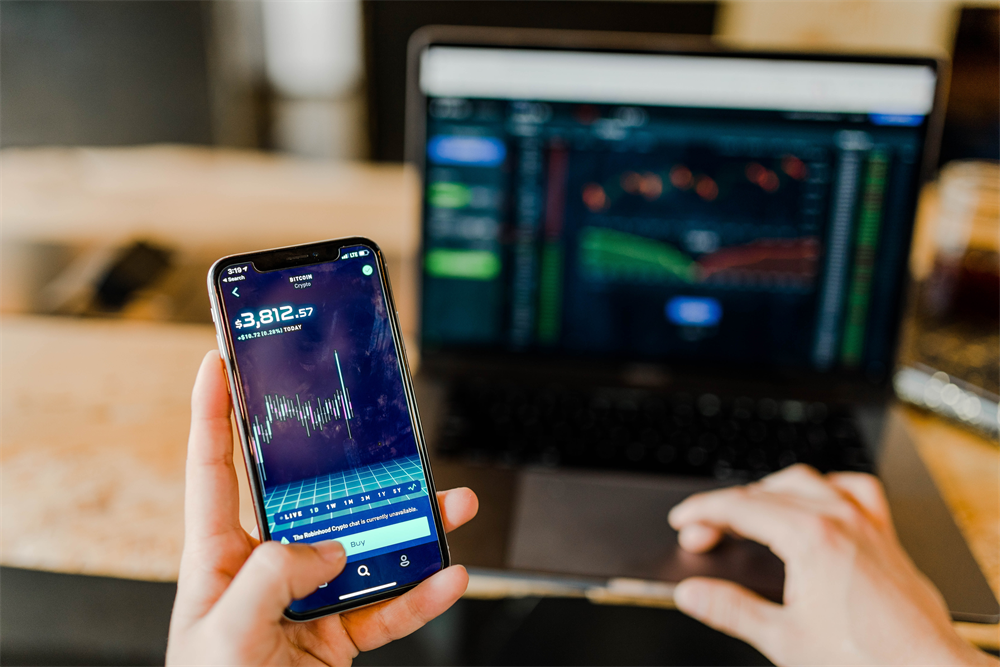 There are a few big things in tech right now. You have autonomous vehicles, artificial intelligence, and, of course, cryptocurrency. Out of all of these hot topics, there’s only one you can be involved in on a day to day basis. That’s crypto. Yes, it’s a buzzword that’s probably seen as worth more in conversation than as an exchange of value. But you’d be sorely mistaken. Cryptocurrencies have the potential to change entire markets. They have the power to turn the whole financial scheme upside down. None of them are as poised to do so as Ripple. Why? Well, stick around, and we’ll break down how this relatively new cryptocurrency is being touted as the next big thing. Here’s everything you need to know.

The best way to use Ripple is as a global value exchange. It’s the best way to get a translatable means of value from one side of the world to another. If you’re anywhere in the world and you look up how to buy ripple Australia can accept, you’re bound to find an acceptable exchange. You can prep for trips that way. You can transfer money securely that way. You can even buy goods online with it. It’s an incredibly versatile tool that everyone should be using.

There’s a primary difference between Ripple and the rest. What is the biggest cryptocurrency in the world right now? Satoshi’s Bitcoin, right? Well, Bitcoin was made as a means to exchange value for goods. It was meant to work as money. Ripple has its sights a bit further. Ripple works as a digital payment settler. It’s meant as a currency exchange to bridge value gaps online. If you’re on one side of the world and have to deal with Western Union in Australia or whatever another dinosaur financial institution is out there, you might want to make the switch. The blockchain technology it utilizes allows for things to be way more secure while at the same time lightning-fast in its delivery. All the things that people wanted out of Bitcoin, initially, is being adopted by Ripple.

One of the best parts about Ripple is that there’s no mysterious origin story. There is no masked marauder of the internet, creating free code for the world to use. No, Ripple has an actual organizational structure that intends to pitch it to markets to stimulate growth. There’s a company that can both facilitate in-house management and accurately scales things to fit a global demand. That’s a major upside. The blockchain itself is still an impenetrable fortress of complexity. But at least someone is manning the ship. There’s some comfort in knowing that your money is being looked after.

Ripple is the next massive thing. It’s already big. It’s already growing by leaps and bounds. Pretty soon, it will break the dollar barrier and start being traded actively. Once that happens, the sky’s the limit. It’s almost too late to buy into it. The best thing to do is act now. Act before you regret anything.  You’ll never know when an opportunity like this will come up again.