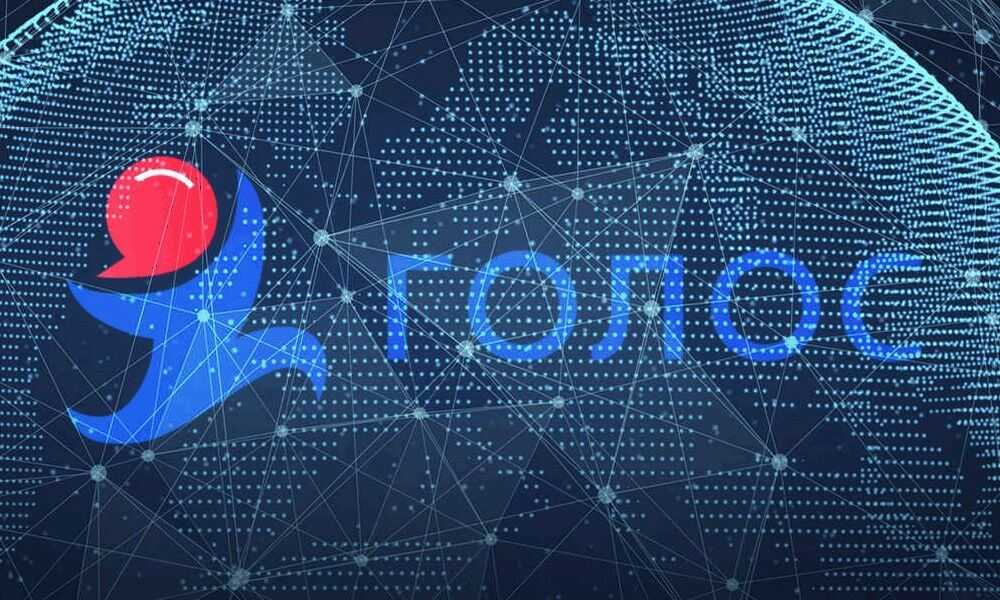 Golos Blockchain was launched on 18 October 2016 as a code fork of the Steem blockchain. Golos was conceived as a decentralized social network and an independent blogosphere/mass medium without censorship.

The cryptocurrency mainnet operates according to certain rules. To improve network performance or correct errors, it is periodically made changes. A hard fork is changes that are not compatible with previous versions of programs that support the cryptocurrency network and in order to continue to mine cryptocurrency, miners need to update the software.

In some situations, as a result of a hard fork, a completely new cryptocurrency may appear, as happened with Bitcoin Cash.

How Does Copy Trading Work?
How to Get a Bonus Up to $100?
Affiliate Program