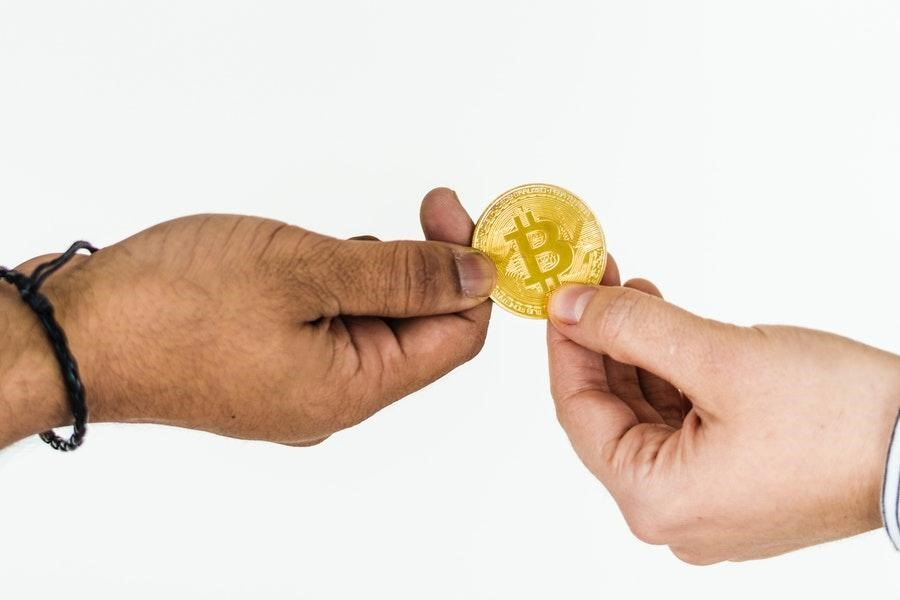 You have probably heard a lot about the sensational digital currency - Bitcoin. It had some ups and downs in the past few years, but it's still relevant and growing technology. That's right - Bitcoin is a technology. It's a blockchain technology that ensures safe, decentralized payments. Blockchain is used to encrypt all transactions and store them in a digital bookkeeper - that's why it is called a cryptocurrency. The best thing about Bitcoin is that it's not under the control of any government or a large corporation - it is created and managed by the community itself and developers team.

Even though Bitcoin was founded back in 2009, it drew the attention of the world in 2017, when the price of 1 Bitcoin rose to an all-time high of $19 783,06. Now the price of Bitcoin is more than two times lower, so you might think that the glorious days of this cryptocurrency are already in the past. In fact, that is not true - it's still a promising and alive network that is steadily growing year after year.

Bitcoin created a new market around it and plenty of opportunities to make money. At first look, it might seem that the only way to make money with Bitcoin is currency speculation. Again, that is not true. We are going to disclose several proven methods of how you can make money online with Bitcoin.

There is a myth that buying Bitcoins is difficult. Vice Versa - it's easier to buy Bitcoins compared to other traditional currencies because there are dedicated websites that work as currency exchanges. Websites like Bitcoin Australia can be used to easily buy and sell Bitcoin - no knowledge required.

If you are new to this, investing in Bitcoin is way better than speculating. Chances that you will lose your invested money are very low, the main thing is to be consistent. Hold and resist selling even if the price is going south. Bitcoin should grow in the long term, so just stick to the plan. If you have spare money that should be invested into something, go ahead and buy some Bitcoins - it's definitely not riskier than investing in real estate or business.

If you are not familiar with the terminology, mining the process of obtaining the cryptocurrency by using specific equipment. It is called mining because it's kind of similar to a gold mining - you do the job and get rewarded with this virtual gold. By the way, if you want to learn more about terms used in this field so you could better understand what everyone is talking about, here is a comprehensive dictionary of cryptocurrency terminology. 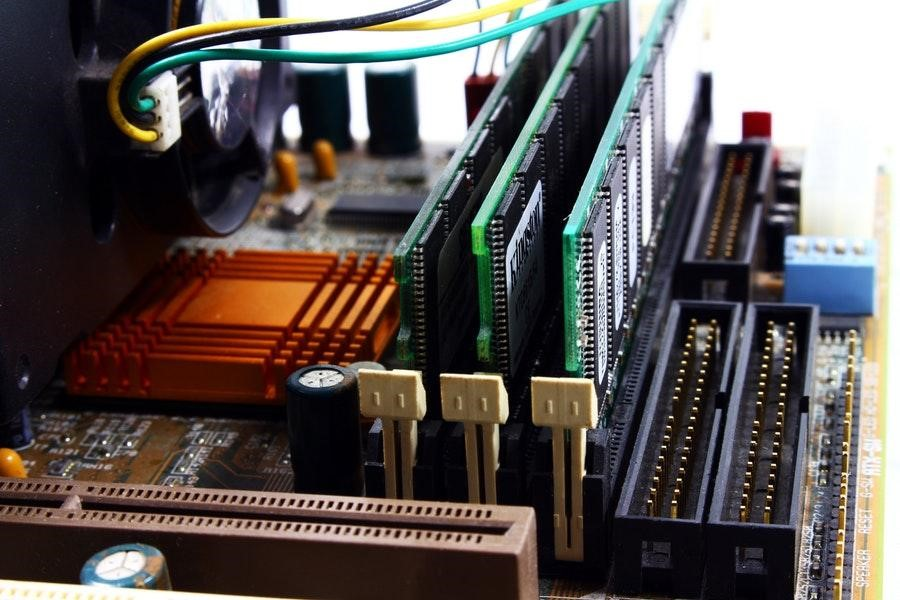 Mining Bitcoin is also an investment because you have to invest in the equipment to be able to do that. You need to solve complex math tasks to be rewarded with Bitcoins. Solving those tasks requires a lot of computing power - expensive processors or graphic cards. Obviously, you can try to do that with your own personal computer, but you will spend more on electricity than gain from Bitcoin.

The time that takes to solve math tasks is crucial, so miners gather into mining pools, where powerful mining rigs work together and tries to get big rewards. It's definitely not profitable to mine Bitcoin on your own (unless you have free electricity), so the only reasonable solution is to join a mining pool. This can also be done online - you simply submit your request to buyout a place in the crypto pool and then pay a percentage of your monthly earnings.

Trading Bitcoin is much riskier than simply buying and holding. However, higher risk means a larger possible reward. In this case, you should buy Bitcoin when the price is low and sell it when the price reaches the highest point. It's not worth mentioning that doing this requires a piece of certain knowledge, right? It's much like gambling, but here you can predict some things based on logic or news. So to be profitable in trading Bitcoin, you will have to constantly follow the newest reports and predictions of the future. A good way to start is by reading this brief history of Bitcoin. You will be able to understand what has the biggest impact on the price and how this cryptocurrency evolved. 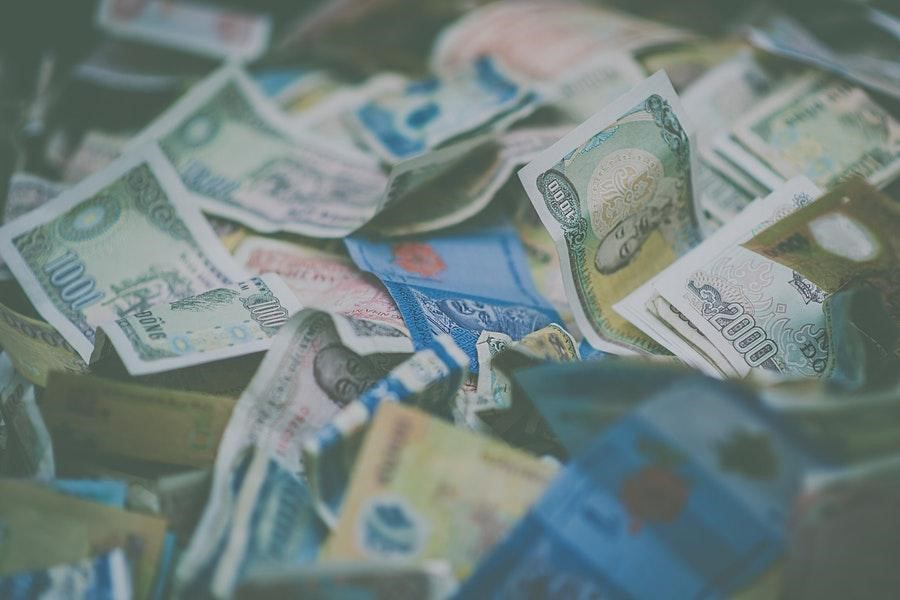 If you have a significant amount of money invested in Bitcoin, it will definitely take a mental toll on you. Bitcoin market can be unpredictable sometimes, so be wise and don't invest more than you should. It's not a good idea to rely on Bitcoin trading as your main income source if you have never done this before. However, it can turn out to be a nice addition (or loss) to your main stream of income.